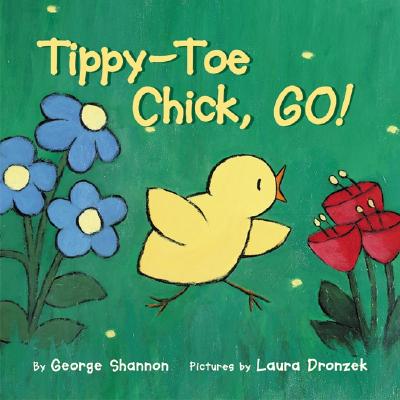 There is a big grumpy dog blocking the way to the garden! What can Hen and her three chicks do? The sweet itty-bitty beans and potato bugs (this family's favorite treat) are in the garden. And Hen and her chicks are Hungry!

Hen, Big Chick, and Middle Chick are no match for Dog. And Little Chick? Well, Little Chick is too little. Or is she?

When you are small, you can also be brave and fast and resourceful, and -- as Little Chick discovers -- sometimes your family depends on you!

Laura Dronzek is a painter whose work has been exhibited nationally. Her picture books include Moonlight, by Helen V. Griffith; It Is Night, by Phyllis Rowand; and White Is for Blueberry, by George Shannon.