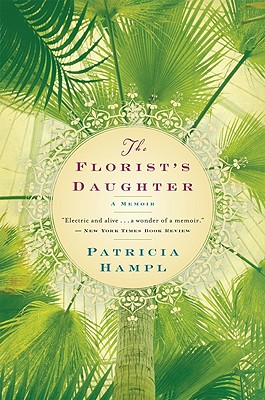 During the long farewell of her mother’s dying, Patricia Hampl revisits her midwestern girlhood.Daughter of a debonair Czech father, whose floral work gave him entrée to St. Paul society, and a distrustful Irishwoman with an uncanny ability to tell a tale,Hampl remained, primarily and passionately, a daughter well into adulthood. She traces the arc of faithfulness and struggle that comes with that role—from the postwar years past the turbulent sixties. At the heart of The Florist’s Daughter is the humble passion of people who struggled out of the Depression into a better chance, not only for themselves but for the common good.Widely recognized as one of our most masterly memoirists, Patricia Hampl has written an extraordinary memoir that is her most intimate, yet most universal, work to date.This transporting work will resonate with readers of Francine du Plessix Gray’s Them: A Memoir of Parents and JeannetteWall’s The Glass Castle.

PATRICIA HAMPL is the author of four memoirs—A Romantic Education, Virgin Time, I Could Tell You Stories, and Blue Arabesque—and two collections of poetry. She has received a MacArthur Fellowship, among many other awards. She lives in St. Paul, Minnesota.