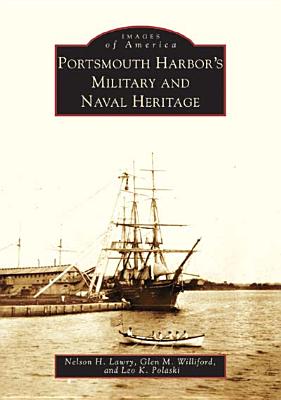 
Email or call for price
Including more than two hundred vintage photographs and illustrations, Portsmouth Harbor's Military and Naval Heritage chronicles the history of the Piscataqua River's naval shipyard and harbor defenses. Long before it became home to one of the U.S. Navy's first federal shipyards, the harbor at Portsmouth, New Hampshire, and Kittery, Maine, was protected by gun batteries, mainly at Fort Point, New Castle, New Hampshire. By the end of World War II, modern concrete batteries mounting guns of ever longer range had been constructed at this and three other forts straddling the river's mouth. These fortifications reflected the increasingly important role of the shipyard, dedicated after 1917 to building submarines that contributed significantly to the World War II victory.