Quest for a Black Theology (Paperback) 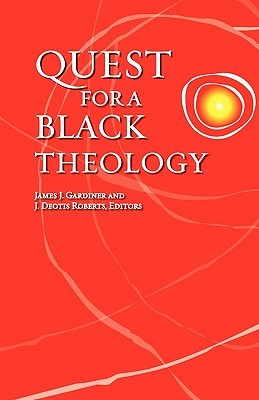 Quest for a Black Theology (Paperback)

The late 1960s witnessed tumult over the Vietnam War, the deaths of Malcolm X and Martin Luther King Jr., rioting by African Americans in major U.S. cities, and the rise of the Black Power Movement. At the same time there emerged, even amid serious controversy in the black churches, black liberation theology and its radical critique not only of white power structures but of historic Christianity itself. This classic volume, a gathering of essays from a pivotal conference of black churchmen, ethicists, and theologians at Georgetown University in 1969, reflects the urgency, contention, and energy of that time. Debating black consciousness, pride, power, and liberation in relation to Christianity, the chapters of this volume speak of and to the pain and possibility experienced by African Americans at the time, as well as to the deep divisionsand deep faithwithin the black churches of the day.