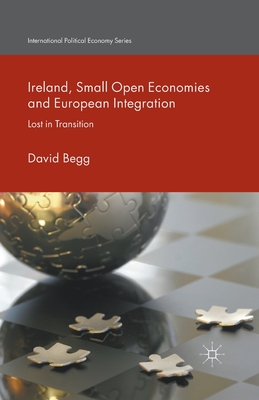 David Begg examines the experience of four small open economies- Finland, Denmark, the Netherlands and Ireland- in dealing with Europeanisation over the last quarter of a century, as fault lines begin to appear within the European integration project.

David Begg is the Director of TASC (Think Tank for Action on Social Change), Ireland, a small independent think tank which generates ideas to challenge inequality and promote a flourishing society. Until March 2015 he was General Secretary of the Irish Congress of Trade Unions, a position he held for fourteen years. Before that he spent five years working in International Development as Chief Executive of Concern Worldwide. He holds a PhD in Sociology and a Masters Degree in International Relations.