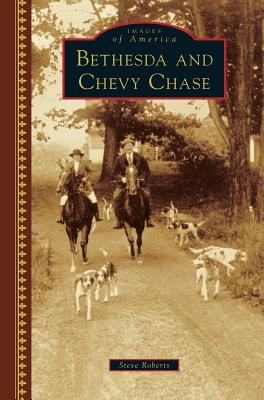 
Usually Ships in 1-5 Days
When Washington became the nation's capital in 1790, the surrounding area to the northwest the communities known today as Bethesda and Chevy Chase was devoted almost entirely to agriculture. Many farms were worked by slaves, and one of them, Josiah Henson, escaped to Canada and wrote his life story in 1849. Harriet Beecher Stowe based her novel Uncle Tom's Cabin on Henson's life, and the model for that famous dwelling still stands in Bethesda today. The transition of the region to modern suburbia started with a simple innovation: the trolley. Once lines were built in the 1890s, government employees could live outside the city and commute to work. But, the neighboring towns developed along different lines. Bethesda became a bustling commercial center, while Chevy Chase was created as a planned community featuring elegant homes and country clubs. Even though both border the capital, this book demonstrates how each community has a vibrant heritage and distinct identity of its own.