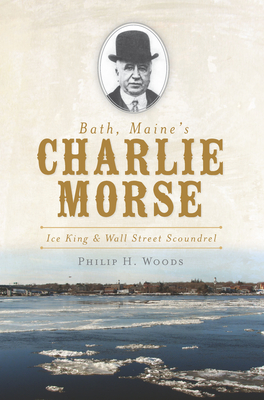 
Usually Ships in 1-5 Days
Born in Bath, Maine, in 1857, Charles W. Morse grew up on the Kennebec River with his family's tugboats, shipyards and trade in natural ice. After college he moved to New York City to handle the family's business affairs there. It took twenty years, but he created companies to form a monopoly on the sale of natural ice in New York City, making him very, very rich. He turned to coastal steamboats, again forming many companies into one large one. Creating these businesses and investing in banks made him a Wall Street insider. Using money from the banks made him the worst kind of speculator; in the end he paid dearly for his actions. Discover the remarkable story of this Maine man who became an "ice king" and Wall Street scoundrel.