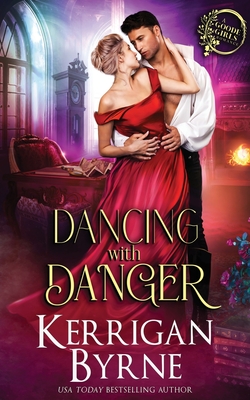 Mercy Goode is only truly good at one thing: finding mischief wherever she goes. Such as getting arrested at a murder scene with Raphael Sauvageau, a brutally handsome, ruthless smuggler with a dangerous past and a dubious future. The silver-tongued devil doesn't deserve a lick of her confidence, but she has evidence that he's not the killer.

Raphael has no time for obsession. He's an empire to run, a murder to avenge, and a plan to save his brother that is likely a suicide mission. But this clever, infuriating bluestocking--who insists she's an amateur sleuth--keeps showing up where she doesn't belong. And for some bloody reason they can't seem to be in the same room without him yanking her into his arms and kissing her until they're both breathless.

Power, prestige, and a staggering fortune hasn't filled the abysmal void where Raphael's heart should be...

Perhaps what he needs is a night with her.

Perhaps what he needs is redemption.

Perhaps what he needs is a bit of Mercy.