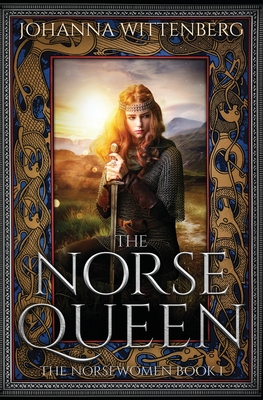 Ninth century Norway -- a land shattered into thirty warring kingdoms, where a woman can seize power, if she is bold enough.

Daughter of a Norse king, fifteen-year-old sa prefers swordplay to needlework and dreams of becoming a shield-maiden. When she spurns a powerful warlord, he attacks, killing her father and brother and taking her captive. To save her surviving people, sa must wed the murderer. To wreak vengeance, she must bide her time while secretly mastering the warrior's craft and the dark mysteries of sorcery.