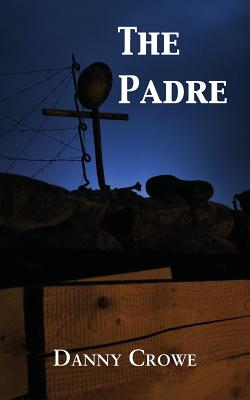 The Western Front 1916, a dangerous place to be, but for three men not all the danger comes from the enemy beyond the trenches. Simon Renton, a hard drinking chaplain with a secret that could cost him dearly if revealed. David Collins, a frightened, naive young army orderly, an object of desire to Renton. Ron Watkins, a Quartermaster Sergeant, greedy, amoral and dangerous. A man who stops at nothing to get what he wants. Three men each with different desires and needs. A combination of lust, greed and blackmail will ensure that only one can come out on top, but who?