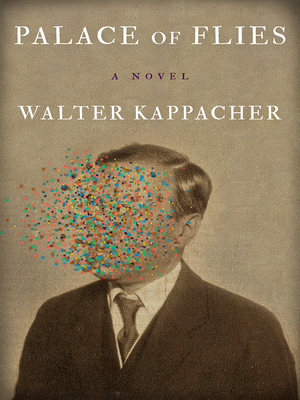 One of those rare biographical novels that bring a whole world to life in a way that lingers in memory.
--Jay Parini, author of Borges and Me

This absorbing, sensitive novel portrays a famed author in a moment of crisis: an aging Hugo von Hofmannsthal returns to a summer resort outside of Salzburg that he visited as a child. But in the spa town where he once thrilled to the joys of youth, he now feels unproductive and uninspired, adrift in the modern world born after World War One. Over ten days in 1924 in a ramshackle inn that has been renamed the Grand Hotel, Hofmannsthal fruitlessly attempts to complete a play he's long been wrestling with. The writer is plagued by feelings of loneliness and failure that echo in a buzz of inner monologues, imaginary conversations and nostalgic memories of relationships with glittering cultural figures. Palace of Flies conjures up an individual state of distress and disruption at a time of fundamental societal transformation that speaks eloquently to our own age.