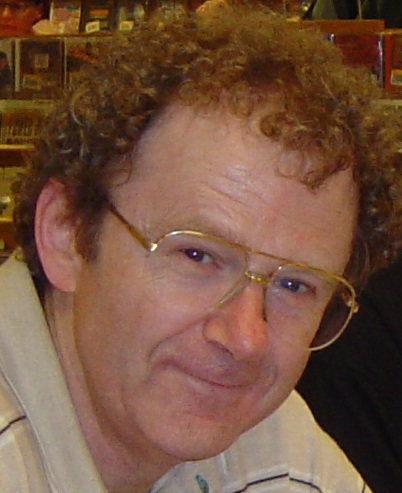 Brian is the author and co-author of more than 40 books, many of them prequels, sequels and spinoffs of the bestselling sci-fi classic Dune, written by his father, Frank Herbert. In 2003, Brian published Dreamer of Dune, the definitive, Hugo-nominated biography of his late father.

Regarding the many bestselling Dune-series novels Brian has written with co-author Kevin J. Anderson, Brian said, in Unbound Worlds: "We are pleased to have been able to continue Frank Herbert’s vision after his death, writing new novels and short stories in his brilliantly-conceived, remarkable series. We have worked hard to maintain the integrity of the series, and the fan reaction has been tremendous."

Brian has also written many non-Dune novels, and has two solo-written science fiction novels that will soon be published. He and his wife, Jan, live in the Seattle area, and have been married for more than 50 years. He also manages the family business involving Dune, sharing those responsibilities with his daughter, Kim, and with his nephew, Byron Merritt. An exciting new Dune movie is in the works from Legendary Pictures.

Sands of Dune: Novellas from the Worlds of Dune (Hardcover)

The Race for God (Paperback)

Mentats of Dune: Book Two of the Schools of Dune Trilogy (Mass Market)

Sisterhood of Dune: Book One of the Schools of Dune Trilogy (Mass Market)

The Lost Apostles: Book 2 of the Stolen Gospels (Paperback)

The Winds of Dune: Book Two of the Heroes of Dune (Mass Market)

Paul of Dune: Book One of the Heroes of Dune (Mass Market)

Dune: The Battle of Corrin: Book Three of the Legends of Dune Trilogy (Mass Market)