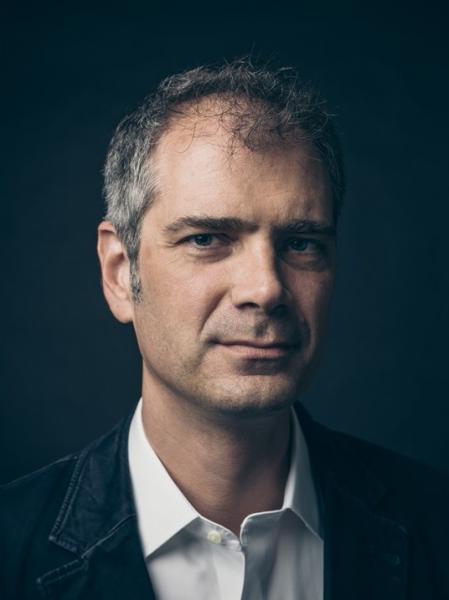 Bruce is an author, editor and environmental journalisist whose most recent book is Weed The People: The Future Of Legal Marijuana In America.

After starting his career at the Seattle Weekly, Bruce spent two decades as a contributing editor to Outside magazine. His features and cover stories appear in National Geographic, The New York Times Magazine, TIME, and other top-tier publications, and he was awarded a Guggenheim Fellowship for his journalism. His other books include The Measure Of A Mountain: Beauty And Terror On Mount Rainier and The Last Flight Of The Scarlet Macaw: One Woman’s Fight To Save The World’s Most Beautiful Bird.

Bruce works as deputy editor at Leafly, the world's most popular cannabis information resource. He oversees the Seattle-based site's news and cultural coverage and chronicles the global evolution of cannabis legalization.

Bruce lives on Bainbridge Island with his wife, author and journalist Claire Dederer. They have two children.

For more about Bruce and his work, go to brucebarcott.com

Weed the People: The Future of Legal Marijuana in America (Paperback)

The Last Flight of the Scarlet Macaw: One Woman's Fight to Save the World's Most Beautiful Bird (Paperback)