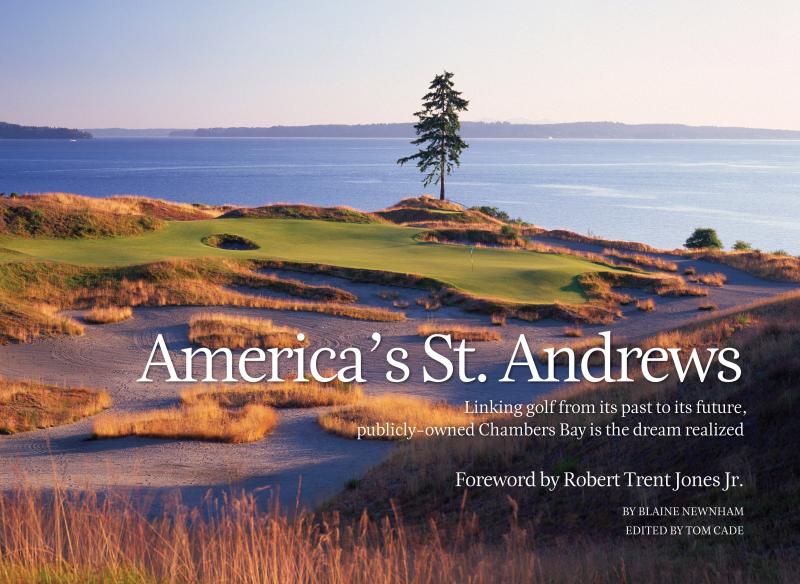 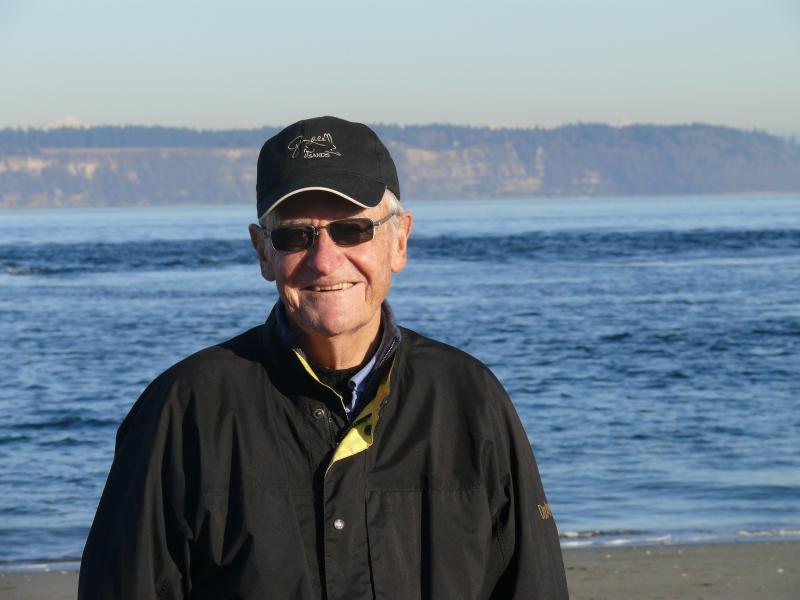 Golfers and U.S. Open fans will want to join us to hear Indianola resident Blaine Newnham talk about his book America's St. Andrews.

Told with award-winning photography and extensive interviews with all the key players, America's St. Andrews tells the improbable backstory of how Chambers Bay on the shores of Puget Sound near Tacoma was selected as the site of the first U.S. Open ever to be held in the Pacific Northwest.

Once an abandoned gravel mine, the property is now a municipal jewel, open to all, golfers and non-golfers alike. And now it is the site of the largest sporting event ever held in the Pacific Northwest, the 2015 U.S. Open. Among the many people Newnham interviewed in the book are Mike Davis, the executive director of the United States Golf Association, who early on championed the course, seeing its possibilities for endless course set-ups to test the world's best golfers; and Robert Trent Jones Jr. and his team of youngbloods at RTJ II, the architects of Chambers Bay, who saw this piece of property as as the chance to re-establish the roots of the ancient game on American soil.

Blaine Newnham was a sports editor and columnist for 11 years with the Eugene (Ore.) Register-Guard, and an associate editor and sports columnist for The Seattle Times for 23 years. He is a constant contributor to Pacific Northwest Golfer magazine and Cybergolf, as well as Golfweek magazine. He has authored two previous books, The Running Experience and Golf Basics. In 2005, Newnham received the Distinguished Service Award from the Northwest Golf Media Association, and is a regular member of the Golf Writers Association of America. Blaine and his wife Joanna raised their family on Bainbridge Island, Wash., and now live in nearby Indianola.