And How Are You, Dr. Sacks?, with Lawrence Weschler 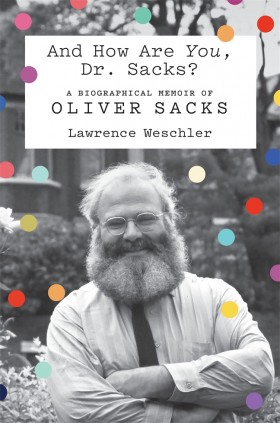 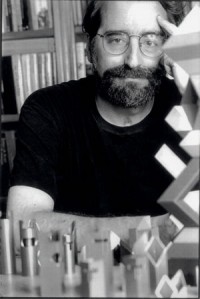 We are delighted to welcome award-winning journalist and author Lawrence Weschler, who will talk about his new book, And How Are You, Dr. Sacks: A Biographical Memoir of Oliver Sacks. He will be at the bookstore on Thursday, Oct. 10, at 7pm.

Lawrence Weschler began spending time with Oliver Sacks in the early 1980s, when he set out to profile the neurologist for his own new employer, The New Yorker. Almost a decade earlier, Dr. Sacks had published his masterpiece Awakenings—the account of his long-dormant patients’ miraculous but troubling return to life in a Bronx hospital ward. But the book had hardly been an immediate success, and the rumpled clinician was still largely unknown. Over the ensuing four years, the two men worked closely together until, for wracking personal reasons, Sacks asked Weschler to abandon the profile, a request to which Weschler acceded. The two remained close friends, however, across the next thirty years and then, just as Sacks was dying, he urged Weschler to take up the project once again. This book is the result of that entreaty.

LAWRENCE WESCHLER, a graduate of Cowell College of the University of California at Santa Cruz (1974), was for over twenty years (1981-2002) a staff writer at The New Yorker, where his work shuttled between political tragedies and cultural comedies.  He is a two-time winner of the George Polk Award (for Cultural Reporting in 1988 and Magazine Reporting in 1992) and was also a recipient of Lannan Literary Award (1998).

And How Are You, Dr. Sacks?: A Biographical Memoir of Oliver Sacks (Hardcover)

Waves Passing in the Night: Walter Murch in the Land of the Astrophysicists (Hardcover)