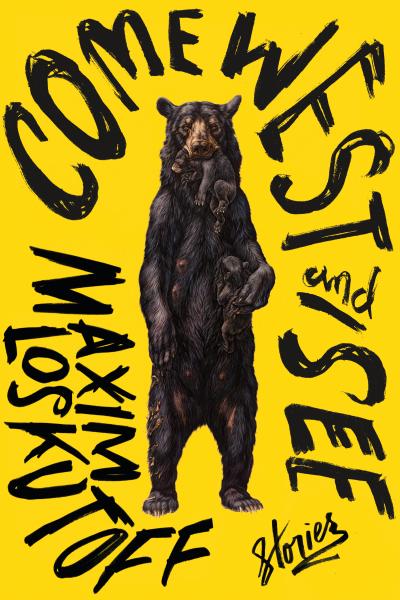 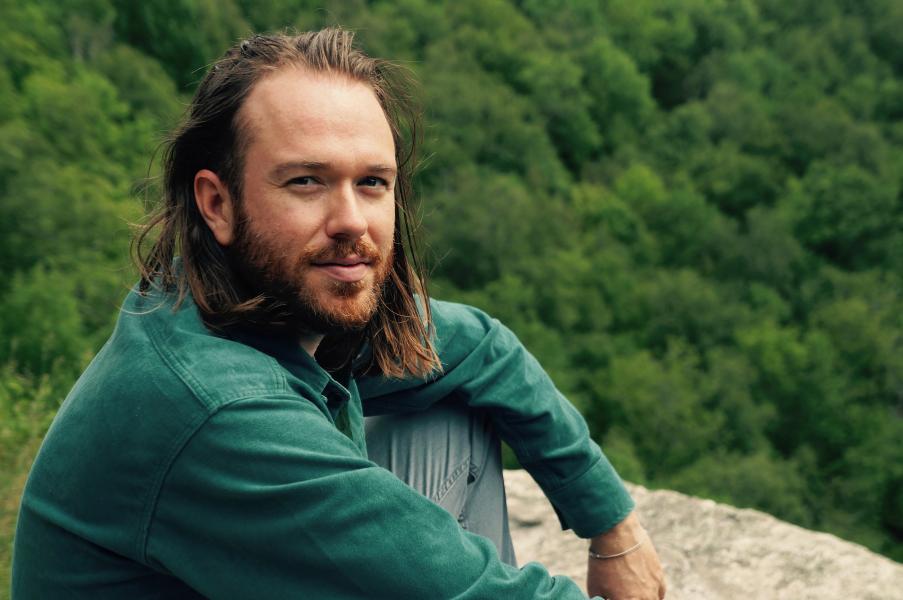 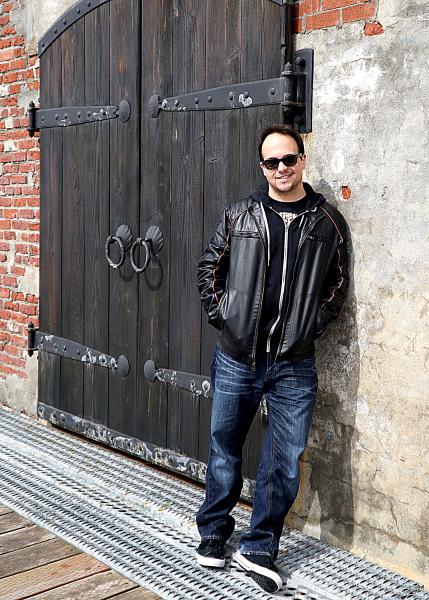 Join us for the launch of our Brown Bag Lunch series, when Montana author Maxim Loskutoff talks about his new book Come West and See with Bainbridge Review reporter Luc Marano. The lunch will take place at the bookstore on Friday, June 1, at 12:30pm.

This event is free and open to the public. We will provide snacks and soft drinks. You are invited to bring your own lunch. Please sign up at Eventbrite here.

Come West and See is a work both timely and timeless. Set in the Redoubt, an isolated triangle of Idaho, Montana, and Wyoming where an armed occupation of a wildlife refuge escalates into a separatist uprising, these stories explore the loneliness, insecurity, and frustration inherent to love and heartbreak. A lakeside wedding drunkenly devolves into a cruel charade; an unemployed carpenter joins a militia after his wife leaves him; and a former soldier raises the daughter of a dead comrade in a bunker beneath an abandoned farm. Come West and See explores divisions both personal and political, offering startling insights into the wounds of the American people and a powerful new vision of the West.

"A ferocious love letter to the forgotten and the scorned . . . unlike any book you'll read this year."-- Matt Gallagher, author of Youngblood and Kaboom