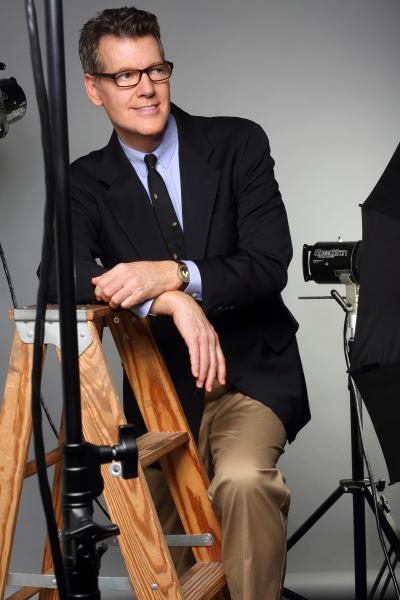 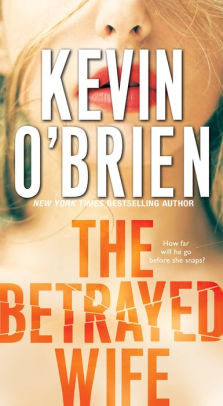 We welcome bestselling author Kevin O'Brien back to Eagle Harbor Books on Thursday August 29th at 6:30 PM to discuss his latest novel, The Betrayed Wife! Mystery fans and bookclubs rejoice!

Sheila O’Rourke has always known her husband isn’t perfect. Who is? But things have been better since they moved to Seattle to make a fresh start. So much so that when sixteen-year-old Eden turns up, claiming to be Dylan’s child by another woman, Sheila tries to be welcoming.  At first, Sheila feels sympathy for the girl. Eden’s mother recently fell to her death in an incident with unsettling parallels to Sheila’s past. Still, Eden is a difficult house guest, sowing discord among the family. Sheila has already been on edge for weeks, receiving anonymous texts, noticing odd noises coming from the house next door. And that’s just the start.

O'Brien grew up in Chicago's North Shore, but now lives in Seattle, Washington, where he is currently working on his next thriller. Before his thrillers landed him on the New York Times Bestseller list, O’Brien was a railroad inspector. The author of 20 internationally-published thrillers, he won the Spotted Owl Award for Best Pacific Northwest Mystery, and was a core member of Seattle7Writers. Press & Guide said: “If Alfred Hitchcock were alive today and writing novels, his name would be Kevin O’Brien.”