The Breath of a Whale with Leigh Calvez 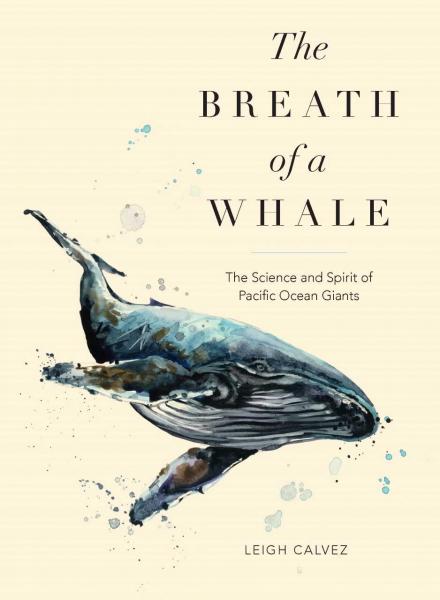 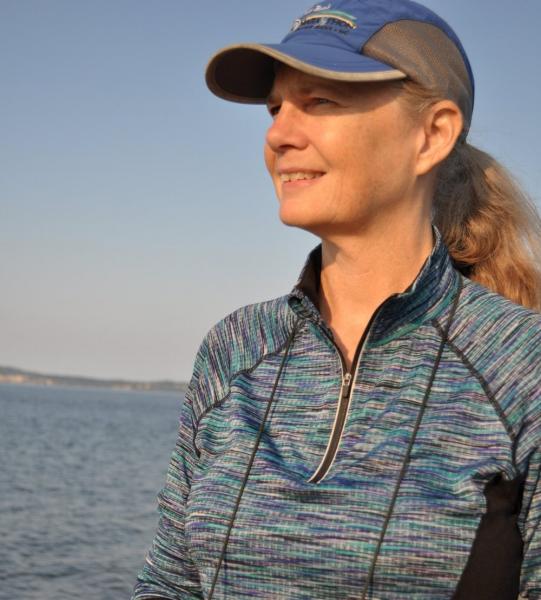 Join naturalist and author of the New York Times-bestselling The Hidden Lives of Owls on Thursday, March 7 at 7 p.m. at Eagle Harbor Books as she goes deep to discover the elusive lives of whales in the Pacific Ocean. In The Breath of a Whale, Leigh Calvez draws from a dozen years researching, observing, and probing the lives of the giants of the deep to relate the stories of nature’s most remarkable creatures—from ancient blue whales and migratory humpbacks to the familial orcas who struggle against catastrophic ecological change to survive.

Listen to a podcast with Leigh Calvez and Jo Jenkins of Bainbridge Community Broadcasting: Click Here.

Calvez invites the reader onto a small research catamaran maneuvering among 100-foot-long blue whales; to join the task of monitoring patterns of humpback whale movements at the ocean surface; and to follow the hopeful story of Springer, the orphaned orca calf who became the first cetacean to be successfully reintroduced to the wild after rehabilitation. Combining a breadth of scientific knowledge with her narrative gifts as a nature writer, Calvez reminds us that to understand the lives of whales deepens our connection with the natural world.

ABOUT THE AUTHOR
LEIGH CALVEZ has worked with whales and dolphins as a scientist, naturalist, and nature writer. As a scientist, she was Research Director for the Ocean Mammal Institute on such projects as the effect of vessel traffic on endangered humpback whales off Maui, Hawaii. She also led the only independent research team observing the US Navy’s testing of Low Frequency Active Sonar on humpback whales in their nurseries in Hawaii in 1998. As a naturalist, Leigh has worked on whale watch boats in Massachusetts watching humpback and finback whales on the feeding grounds of Stellwagen Bank, in Hawaii on the breeding grounds of the humpback whale, and in the San Juan Islands of Washington State, watching pods of orca whales. She has also led extended whale watching journeys to New Zealand, British Columbia, and the Azores Islands off Portugal.