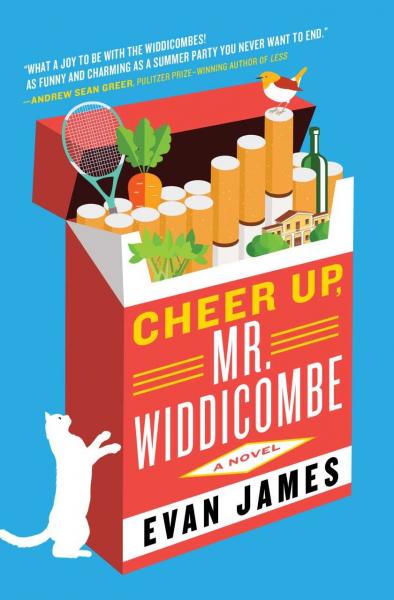 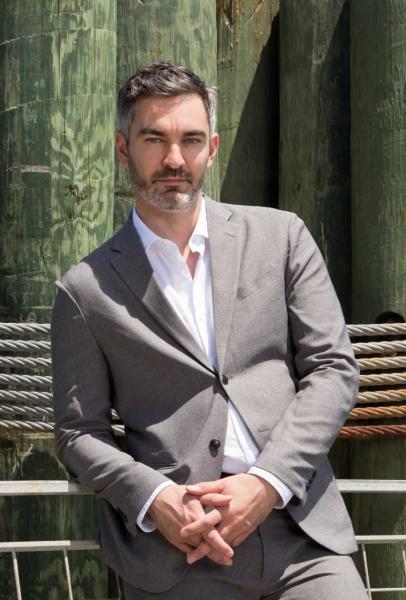 We are thrilled to welcome native Bainbridge Islander Evan James to the bookstore on Thursday, April 4 at 7pm as he discusses his new novel, Cheer Up, Mr. Widdicombe. The novel is set during a single summer on Bainbridge Island. The island features heavily in the book, almost as a character itself.

The inimitable—some might say incorrigible—Frank Widdicombe is suffering from a deep depression. Or so his wife, Carol, believes. But Carol is convinced that their new island home—
Willowbrook Manor on the Puget Sound—is just the thing to cheer her husband up. And so begins a whirlwind summer as their house becomes the epicenter of multiple social dramas involving the family, their friends, and a host of new acquaintances.

Evan James is an award-winning writer whose personal essays and fiction have appeared in such publications as the Oxford American,Travel + Leisure, and The New York Times, among others. He received an MFA in Fiction from the Iowa Writers’ Workshop and has received fellowships from Yaddo, Virginia Center for the Creative Arts, The Carson McCullers Center, The Elizabeth Kostova Foundation, The University of Iowa, and the Lambda Literary Writers’ Retreat, where he was a 2017 Emerging LGBTQ Voices Fellow. He has taught at The University of Iowa, The Iowa Young Writers’ Studio, and Victoria University of Wellington in New Zealand. Born in Seattle, he now lives in New York and teaches creative writing and English at Pierrepont School in Westport, Connecticut.