Death Sits Down to Dinner, with Tessa Arlen 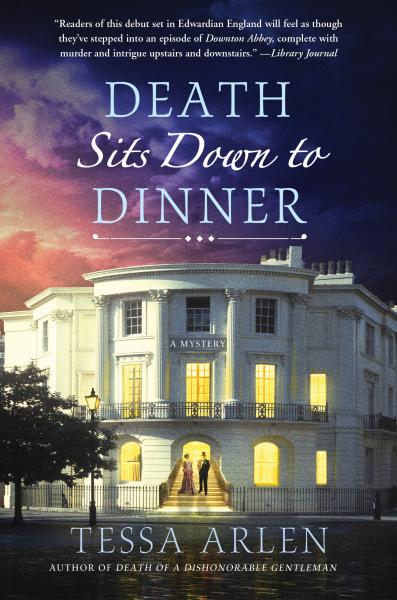 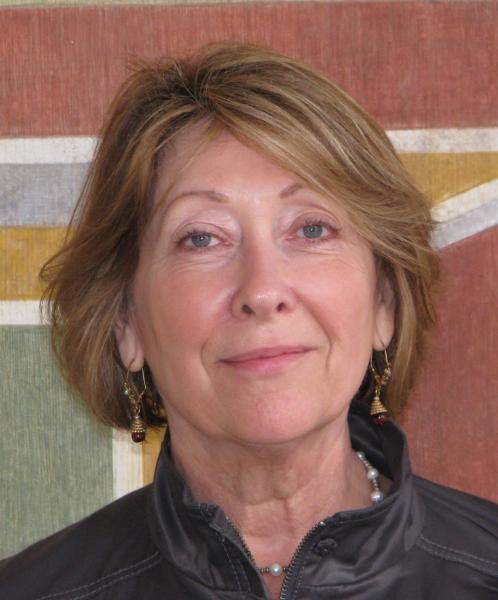 Help us celebrate the launch of Bainbridge Island author Tessa Arlen's new mystery, Death Sits Down to Dinner. We'll be having a party on Thursday, March 31, at 7:30pm!

Following on the heels of her successful first book, Death of a Dishonorable Gentleman, Arlen's new book is filled with deceptions both real and imagined, a delightful Edwardian mystery set in London.

Lady Montfort returns in this second volume. She is thrilled to receive an invitation to a dinner party hosted by her close friend Hermione Kingsley, the patroness of England's largest charity. Hermione has pulled together a select gathering to celebrate Winston Churchill's 39th birthday. Some of the oldest families in the country have gathered to toast the dangerously ambitious and utterly charming First Lord of the Admiralty. But when the dinner ends, one of the gentlemen remains seated at the table, head down among the walnut shells littering the cloth and a knife between his ribs.

Summoned from Lyntwood, Mrs. Jackson helps her mistress trace the steps of suspects both upstairs and downstairs as Hermione's household prepares to host a highly anticipated charity event. Determined to get to the bottom of things, Lady Montfort and Mrs. Jackson unravel the web of secrecy surrounding the bright whirlwind of London society, investigating the rich, well-connected, and seeming do-gooders in a race against time to stop the murderer from striking again.

Tessa Arlen is the author of Death of a Dishonorable Gentleman. She is the daughter of a British diplomat, and lived in or visited her parents in Singapore, Berlin, the Persian Gulf, Beijing, Delhi, and Warsaw by the time she was 16. She came to the U.S. in 1980 and worked as an H.R. recruiter for the Los Angeles Olympic Organizing Committee for the 1984 Olympic Games, where she interviewed her future husband for a job. She lives in Bainbridge Island.