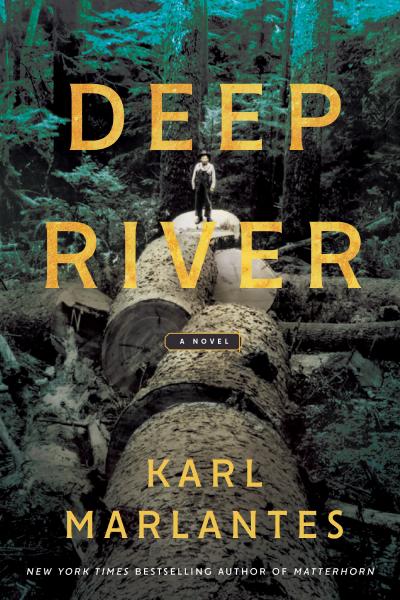 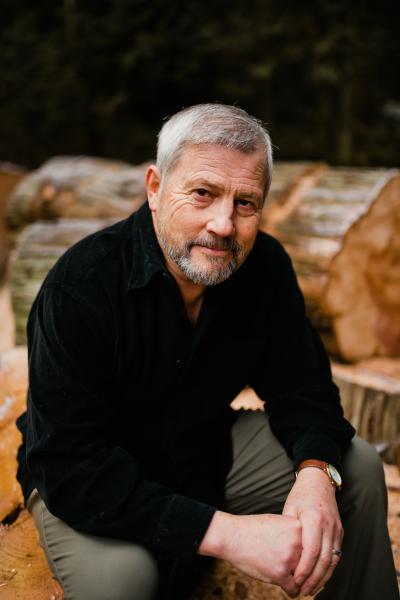 Marlantes turns from war to tell a sweeping family saga inspired by his grandmother's generation of Finns who immigrated to the logging communities of the Pacific Northwest at the turn of the century in Deep River. The novel is an incredibly humane tale of courage, sacrifice, and reinvention in the face of political, economic, and natural forces much larger than the individual. Readers will fall in love with protagonist Aino Koski, a strong, independent women and fiery political activist who champions the early labor movements when she joins the International Workers of the World.

Marlantes graduated from Yale University and was a Rhodes Scholar at Oxford University, before serving as a Marine in Vietnam, where he was awarded the Navy Cross, the Bronze Star, two Navy Commendation Medals for valor, two Purple Hearts, and ten air medals. He is the bestselling author of Matterhorn and What It Is Like to Go to War. He lives in rural Washington.

Matterhorn: A Novel of the Vietnam War (Paperback)