A Higher Calling, With Don Bonker 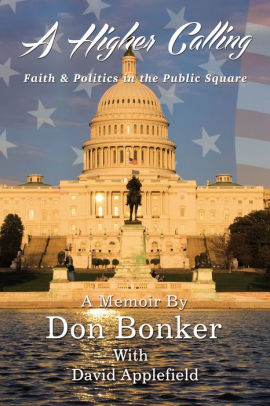 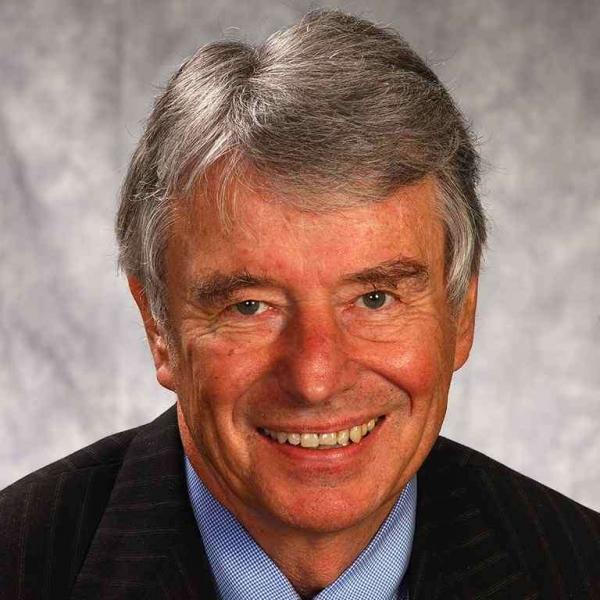 Former congressman Don Bonker will appear at Eagle Harbor Books on Sunday January 26, 2020 at 3pm to talk about his book A Higher Calling.

There is nothing wrong with ambition and the drive to achieve it, but how does one not abandon character traits that got them so far in life? From dance instructor to US congressman, Don Bonker shares how others influenced his life and how he would like to be remembered, both as a person and a public figure. A Higher Calling: Faith and Politics in the Public Square began as a memoir, but eventually took on more meaning and purpose, a clarion call for moral leadership and decency in goverment.

Don Bonker served 14 years in the U.S. Congress, was assigned to the Foreign Affairs, specializing in human rights and international trade issues. After Congress, he joined APCO Worldwide, a global public affairs firm, was president of the International Management & Development Institute, and chaired the Parliamentary Human Rights Foundation. He and his wife, Carolyn, have two children and 4 grandchildren on Bainbridge Island.

A Higher Calling: Faith and Politics in the Public Square (Hardcover)

A Higher Calling: Faith and Politics in the Public Square (Paperback)