How We Win with George Lakey 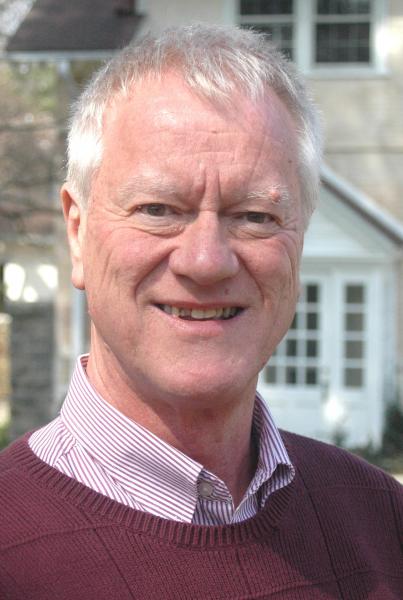 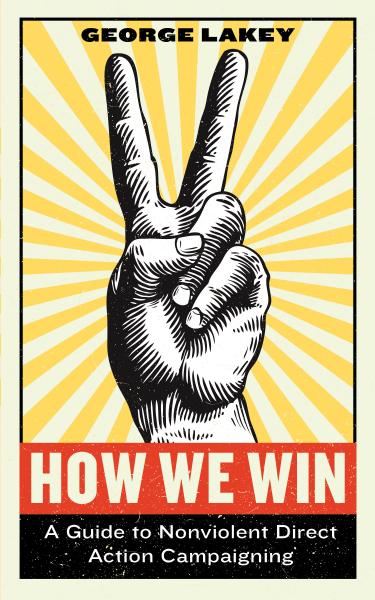 Join George Lakey at the bookstore on Thursday, January 17th at 7pm as he discusses his new book, How We Win: A Guide to Nonviolent Direct Action Campaigns. The book draws lessons from a century of successful direct action campaigns by civic groups, women, labor, civil rights, LGBTQ, immigrants, environmentalists, religious groups, and students.

With a new generation of activists looking to take action – from the Women’s March, to Black Lives Matter, to the students of Marjorie Stoneman Douglas High School – the time is ripe for a guide on campaigning today. Through vivid stories the reader learns a variety of activist tools and how they built powerful movements that won victories despite sometimes-violent opposition.

In addition to strategy and tactics the author reveals best practices for fostering cooperative, inclusive leadership and unity with diversity. He explains how campaigns can become building blocks for a movement  that transforms an unjust society.

"George Lakey’s  Manual for Direct Action was literally a life-saver for many during the height of the struggle for Black freedom and dignity in the 1960s.  How We Win  has arrived to us at another key moment in our human journey." -- Rev. Dr. Bernice A. King, CEO of the Martin Luther King, Jr. Center for Nonviolent Social Change

George Lakey recently retired from Swarthmore College where he was Eugene M. Lang Visiting Professor for Issues in Social Change. He created and managed the Global Nonviolent Action Database research project. In  2010 he was named “Peace Educator of the Year.”  Each of his ten books has been about change and how to get it, including Viking Economics (Melville House, 2016).

He has supported a number of movements, co-leading a sailing ship with medical aid to Vietnam in defiance of the U.S. war, campaigning with others in the LGBTQ community, organizing Men Against Patriarchy, and leading a statewide cross-race, cross-class coalition to fight back against Reagan. His first arrest was for a nonviolent civil rights sit-in.

He has served as an unarmed bodyguard for human rights defenders in Sri Lanka, and recently walked 200 miles in a successful Quaker direct action campaign against mountaintop removal coal mining in Appalachia. In March 2018 he was arrested in a campaign demanding that a utility Power Local Green Jobs. He received the Martin Luther King, Jr., Peace Award, the Paul Robeson Social Justice Award, the Ashley Montague International Conflict Resolution Award, and the Giraffe Award for “Sticking his Neck out for the Common Good.”

How We Win: A Guide to Nonviolent Direct Action Campaigning (Paperback)

Viking Economics: How the Scandinavians Got It Right-and How We Can, Too (Paperback)