I Love You More, with Jennifer Murphy 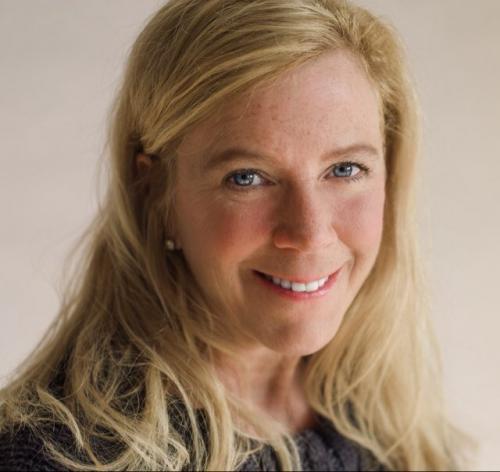 Join us to hear Seattle author Jennifer Murphy as she talks about her novel I Love You More.

One man, three wives, the perfect murder. A scintillating novel of betrayal and conspiracy.

Picasso Lane is twelve years old when her father, Oliver, is murdered at their summer beach house. Her mother, Diana, is the primary suspect--until the police discover his second wife, and then his third. The women say they have never met--but Picasso knows otherwise.

Picasso remembers the morning beautiful Jewels showed up at their house, carrying the same purse as her mother, and a family portrait featuring her father with two strange boys. Picasso remembers lifting the phone, listening to late night calls with Bert, a woman heavily pregnant with Oliver's fourth child. As the police circle and a detective named Kyle Kennedy becomes a regular fixture in their home, Picasso tries to make sense of her father's death, the depth of his deceit, and the secrets that bind these three women. Cunningly paced and plotted, "I Love You More" is a riveting novel of misplaced loyalty, jealousy, and revenge.

"... good suspense and a nicely creepy tone throughout." -- Booklist

JENNIFER MURPHY has studied writing with Joyce Maynard, Ann Hood, Ursula Hegi, Lynn Freed, Helena Maria Viramontes, Stacey d'Erasmo, Helen Schulman, Karen Shepard, Whitney Otto, and Ron Rash. She is a regular attendee of the Bread Loaf Writers' Conference as well as the Tin House conference. Jennifer holds a BFA, MA, and MFA in visual art and architecture and is the founder and president of Citi Arts, a public art and urban planning firm. She is currently pursuing her MFA in Creative Writing at the University of Washington in Seattle, Washington.

I Love You More (Hardcover)