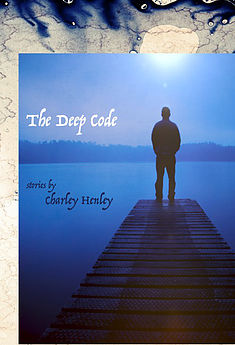 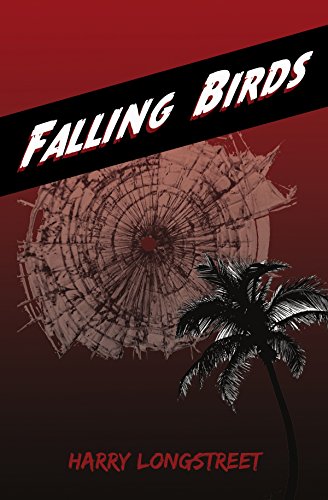 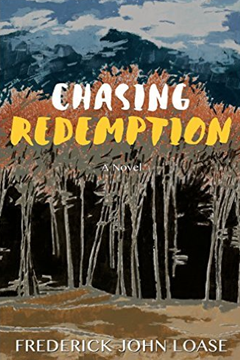 Enjoy local writing talent on a Sunday afternoon when authors Charley Henley, Harry Longstreet, and Frederick John Loase join us to talk about their new fiction. We will host them at 3pm on Oct. 16th.

Henley will introduce guests to his debut collection of short stories in The Deep Code. In landscapes ranging from rural Mississippi to the deserts of New Mexico, the mountains of western Montana, and the tourist traps of the Florida Gulf Coast, Henley spins tales of desperation and perseverance in the face of generational struggles with unflinching love.

If complex plots and zinging bullets are your kind of read, Bainbridge author Longstreet has your number. Falling Birds is the first in a series featuring GYB (Got Your Back), an agency specializing in protection and investigative services.

Part time Kitsap resident Frederick Loase’s novel Chasing Redemption features a main character who has nothing left to lose that isn’t already on life’s chopping block. Will chasing a family secret around the country be his only chance for redemption?

Join us in supporting local writers!

Born in Maryland, Charley Henley bounced around as a child, living everywhere from a back-to-the-land community in Eastern Washington to rural Rankin County, Mississippi, disparate locales and people that have fueled the stories of this present volume. He attended the University of Montana, and did his graduate work at the University of Alabama and Florida State University. His fiction has appeared in Best New American Voices, The Greensboro Review, and Copper Nickel, among other places. Currently, he lives with his wife and children in the Seattle area. He teaches at the University of Cincinnati. The Deep Code is his debut collection of short stories.

Frederick John Loase divides his time between San Diego, CA, and Kitsap County. He is retired after 40 years of high school teaching, and has written nonfiction as well as many short stories. Loase is also a ceramic artist, and works from a studio on Bainbridge.

Harry Longstreet retired after 25 years as a writer, producer, and director of filmed entertainment, primarily for television. He has received two Writers Guild of America nominations for script writing, as well as a Humanitas Nomination and a Genesis Award for an after-school special he co-wrote and directed. His award winning 'humanist' photography has appeared in one-man shows and over 200 national and international juried exhibitions.