Pajama Party: Wish Upon a Sleepover, with Suzanne Selfors 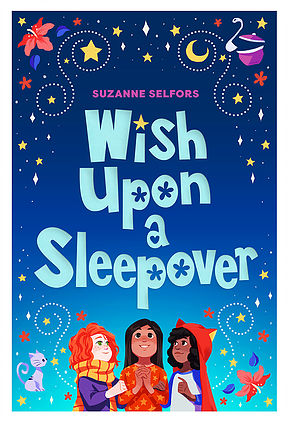 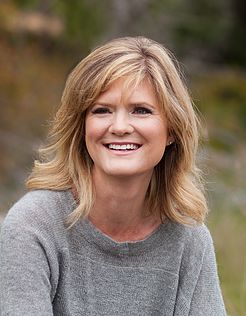 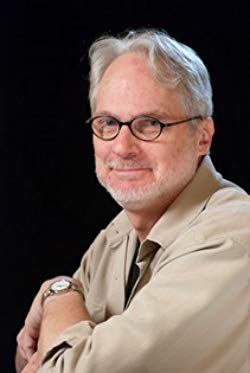 Welcome to a Pajama Party for best-selling Bainbridge Island author Suzanne Selfors, who will be joined by children's author and Island Treasure George Shannon. They will be celebrating the release of Suzanne's new book, Wish Upon a Sleepover. The party will be at Eagle Harbor Books on Sunday, Sept. 9, at 6:30pm. Preorder your book now to save a space!

Leilani dreams of being friends with the most popular girls in her class--the Haileys--who are always throwing awesome themed sleepovers. She devises a master plan: throw her own sleepover of the century and invite them!

When Tutu, her grandmother, accidentally mails Leilani's invitations to the DO NOT INVITE list, the best sleepover in the history of the world becomes the worst. Instead of the Haileys, the only guests are the three kids Leilani definitely did not want to show up: the neighbor who never speaks, the girl who draws mean pictures of her, and her farting older cousin. At least her best friend August will be there.

Leilani and her guests decide to make Tutu's recipe for Sleepover Soup, which requires each of them to collect one ingredient that has significant meaning in their lives. They embark on a scavenger hunt that reveals unexpected surprises. What Leilani finds is not what she wanted, but it might just be even better.

Suzanne Selfors is a national best-selling author who writes for kids of all ages. She's received four Junior Library Guild awards, appeared on a dozen state lists, and earned starred reviews from Kirkus, School Library Journal, and Publishers Weekly. The Sasquatch Escape won the Washington State Book Award for Middle Readers and was one of Amazon's Best Children's Books of 2013. Her middle grade books include Wish Upon a Sleepover and Fortune's Magic Farm. She lives on a northerly island where rain falls like music, which is why she gets so much writing done.

Wish Upon a Sleepover (Hardcover)