Pillows for Your Prison Cell, with Mark Bullard 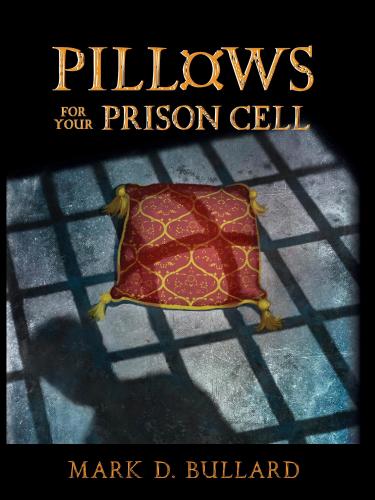 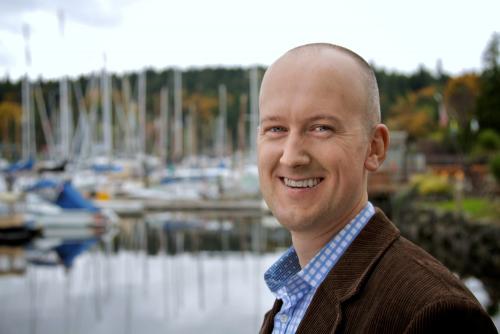 Join us in welcoming Bainbridge Island author Mark D. Bullard as he launches his book Pillows for Your Prison Cell. This thoughtful book with a deep message packs a great lesson inside a intriguing tale.

Long ago in a distant land, a king built a windowless prison, with walls that reached to the sky. He called it The Mill.  A sentence to The Mill was effectively a death sentence because, not only had no one ever escaped, no one had ever been released!  The length of one’s sentence mattered not. None who entered ever departed.

In that land there was a boy named Amir. And, on his father's birthday, in an act of desperation, he made a series of poor choices that lead him to a sentence at the infamous Mill.

Once inside, he discovered the truth about why no one ever got out. But knowing the truth is only half the battle. Can Amir escape the grip of the prison and find a path to freedom?


Mark Bullard grew up in the Pacific Northwest and returned here after a stint in the South with his wife. This book started as a tale he told his wife as she was training for a 200 mile bike ride. He started a Kickstarter campaign to help cover the costs of publishing the book! He lives on the south end of Bainbridge Island with his family and assorted animals.