Protest on Trial, with Kit Bakke 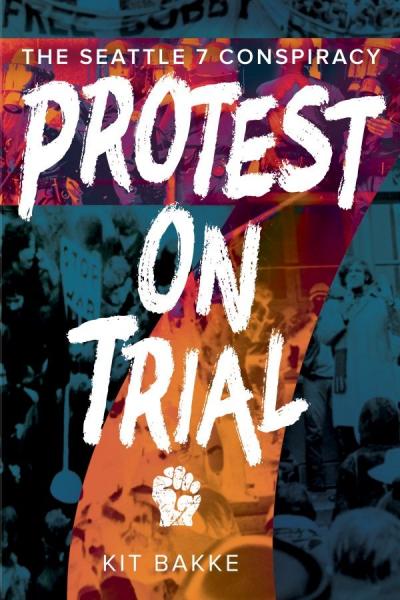 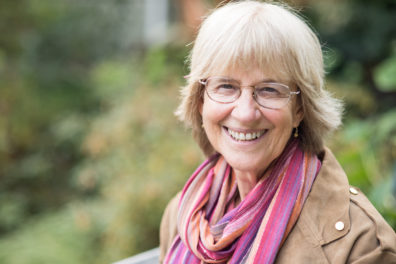 Seattle author Kit Bakke tells a story of the past that has relevance today in her book Protest on Trial: The Seattle 7 Conspiracy. She will be at the store to discuss it on Thursday, May 3, at 6:30pm.

The founders of the Seattle Liberation Front (SLF) embodied late 1960s counterculture--young, idealistic, activists who were against racism and the Vietnam War, and fond of long hair, rock'n'roll, sex, drugs, and parties. Months after violence erupted during a demonstration, authorities arrested six men and one woman--all SLF members. The Seattle 7 faced federal conspiracy and intent to riot indictments aimed at limiting their ability to organize and protest. The prosecution's key witness faltered and the government's case appeared doomed, but the presiding judge issued a surprise ruling to end the dramatic trial and send the defendants to prison.

The real issue was Americans’ freedom to organize and protest. Bakke will discuss the chaotic trial, surprising tactics used by the FBI and judicial system, what it meant for the young activists, and why it still matters.

Born and raised in Seattle, Kit Bakke was a radical in the 60s (and has the 400 page FBI file to prove it), but later worked as a pediatric oncology nurse, after earning a Bachelor of Nursing, with Honors, from the University of Rochester. She earned her Master of Public Health and Master of Nursing degrees from the University of Washington. Her initial degree is in Political Science from Bryn Mawr College.