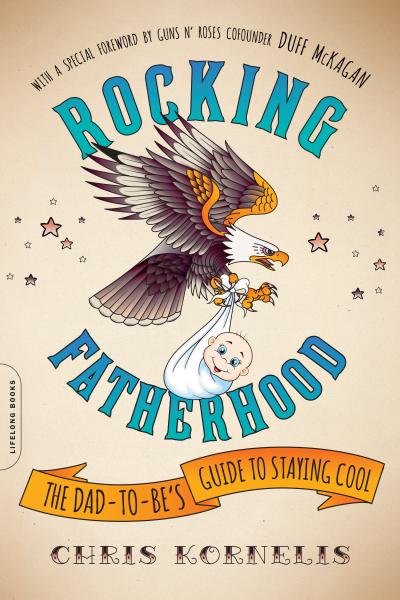 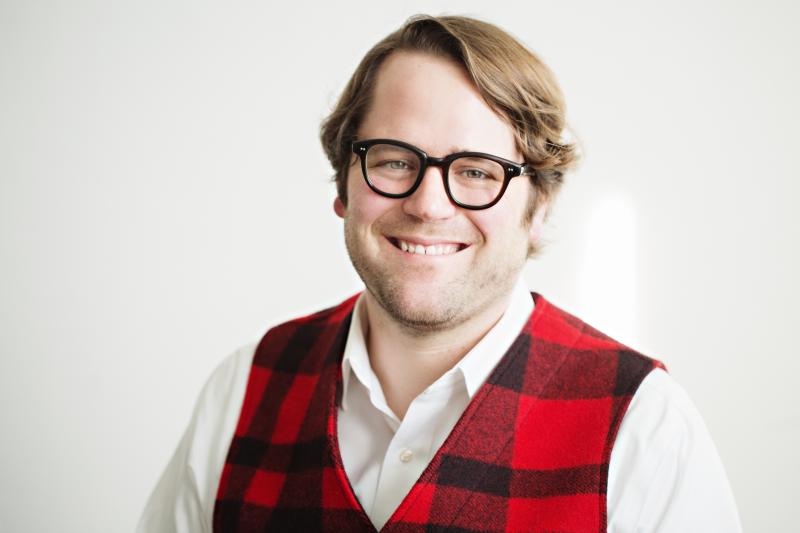 Journalist Chris Kornelis wants to help you get ready for fatherhood (and Father's Day!) with his new book Rocking Fatherhood: The Dad-To-Be's Guide to Staying Cool. He'll be at the store Thursday, June 16, at 7pm.

Kornelis, a Bremerton resident who grew up on Bainbridge, found out he was going to be a father while he was the music editor at Seattle Weekly. The job required him to interview musicians and so, naturally, he began to work in questions about fatherhood and parenting. As he gathered perspective, and became a parent for the first time, he embarked on writing a book of his observations.

Chris began writing Rocking Fatherhood when his wife was pregnant with their second child. And he’s still amazed by how many of the same mistakes he made the second time around. But in the book, organized as a week-to-week guide, Chris succeeds in offering honest advice that is both thoughtful and humorous. He covers familiar topics such as living arrangements, finances, nutrition, and role models, while exploring areas relevant almost exclusively to fathers. Chris uses his enthusiasm for Filson bags as a way to discuss both the benefits of a second job and cool diaper bags for dads.

Chris spends considerable time on the topic of breastfeeding, based on he and his wife's first-hand experience, something he wrote about in the Atlantic several years ago with a take that was lauded by many and vilified by others.  In Rocking Fatherhood he explains why formula can be a healthy alternative to breastfeeding, and encourages couples to do what they think is best for the baby and the family.

Ultimately, the book emphasizes to fathers-to-be, and their spouses, that having a baby doesn’t have to change everything! You don’t have to start a new life in a bigger house, with no friends. You don’t have to be current on all of the latest studies. Be aware of your role as a father and a spouse, love your baby, and follow the advice in this book, he writes, and all else will fall into place.

Chris Kornelis writes regularly for the Wall Street Journal and has contributed pieces on topics ranging from Jack Johnson’s business acumen to Bill Nye’s bathroom clock. He’s also written about music and parenting for the Village Voice, LA Weekly, and the Washington Times.