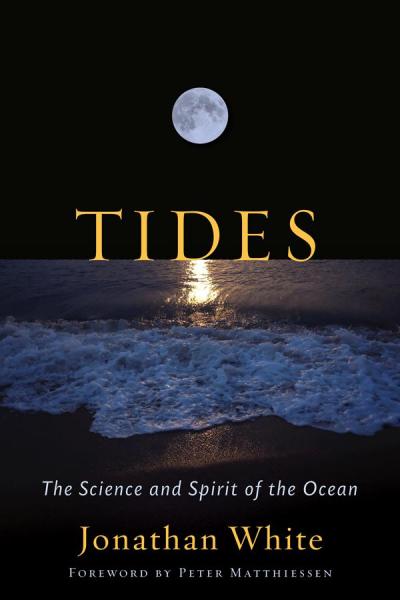 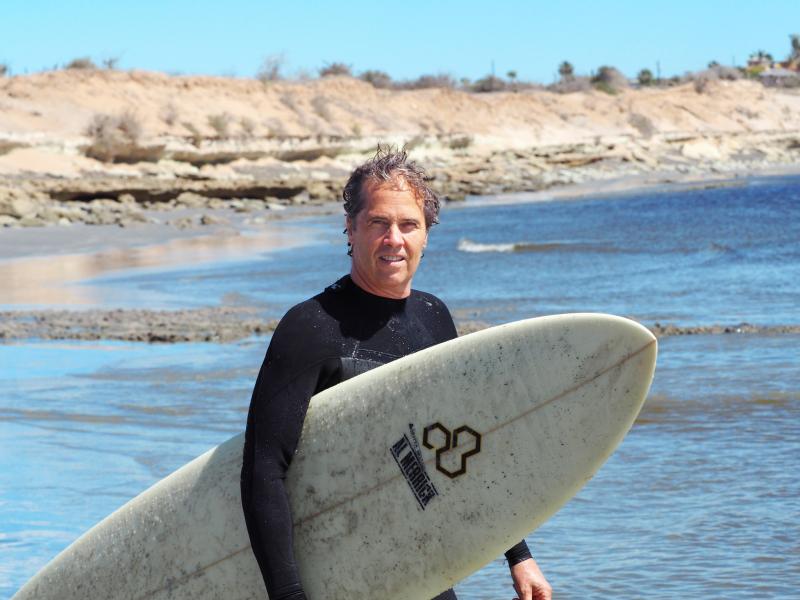 Did you miss hearing Jonathan White the first time around? We are welcoming back White for the paperback edition of his 2018 Pacific Northwest Book Award winner, Tides. This time we will co-host the event with the Kitsap Audubon Society. Join us on Thursday, June 14, at 6:30pm for a lively conversation on the tides that rule the oceans and inspire our imagination.

In Tides, White takes readers on a journey of discovery around the globe to witness the largest, fastest, scariest and most amazing tides in the world; he travels to the Arctic to shimmy down a hole in the ice with an Inuit elder to hunt for blue mussels in the dark cavities below; to the Qiantang River in China to witness the Silver Dragon, a twenty-five-foot tidal bore that crashes its way up the eighty-mile river; to California to shadow the Mavericks competition where surfers paddle into deadly waves sixty feet high. In France’s Mont St. Michel he learns how the monks were inspired by the tide, at the Royal Society of London he discovers how Plato and Aristotle, Leonardo de Vinci, Newton, Descartes, and many other noted thinkers had been captivated by the tide’s mystery.

Tides won the Pacific Northwest Booksellers Association's Best Book Award, a National Outdoor Book Award, the IBPA Benjamin Franklin Silver Award, and has been nominated for a Washington State Book Award, as well as others.  It was released in China last month, and is currently being considered for a BBC film.

Jonathan White is an active marine conservationist, a sailor, and a surfer. His first book, Talking on the Water: Conversations about Nature and Creativity, is a collection of interviews exploring our relationship with nature and features Gretel Ehrlich, David Brower, Ursula K. Le Guin, Gary Snyder, Peter Matthiessen, and others. White has written for the Christian Science Monitor, The Sun, Orion, Surfer's Journal, and other publications. He holds an MFA in creative nonfiction and lives with his wife and son on a small island in Washington State.

Tides: The Science and Spirit of the Ocean (Paperback)