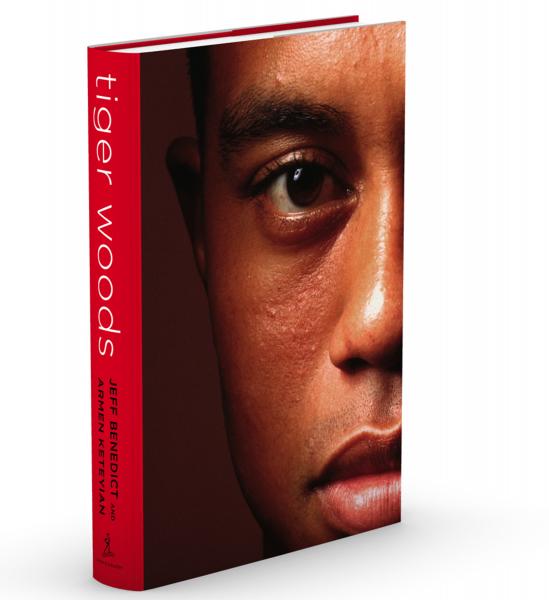 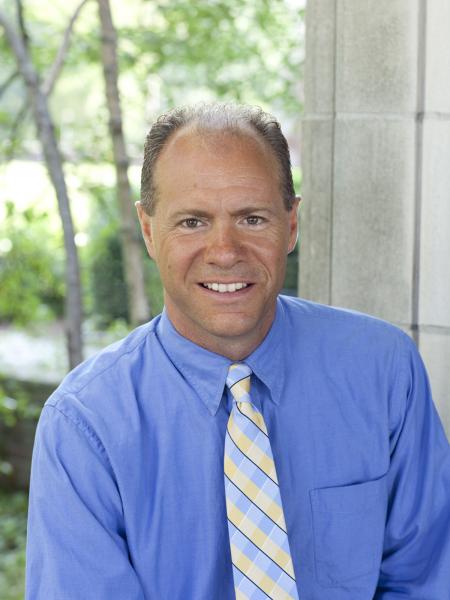 Help us welcome back author Jeff Benedict when he talks about his new biography of Tiger Woods. Bill Marler, the subject of Benedict's book Poisoned, will introduce the author here at the store on Wednesday, May 16, at 6pm.

Based on years of reporting and interviews with more than 250 people from every corner of Tiger Woods's life--many of whom have never spoken about him on the record before--a sweeping, revelatory, and defining biography of an American icon. In 2009, Tiger Woods was the most famous athlete on the planet, a transcendent star of almost unfathomable fame and fortune living what appeared to be the perfect life. Married to a Swedish beauty and the father of two young children, he was the winner of 14 major golf championships and earning more than $100 million annually. But it was all a carefully crafted illusion. As it turned out, Woods had been living a double life for years--one that unraveled in the aftermath of a Thanksgiving-night car crash that exposed his serial infidelity and sent his personal and professional lives over a cliff. Still, the world has always wondered: Who is Tiger Woods, really?

In Tiger Woods, Jeff Benedict and Armen Keteyian, the team behind the New York Times bestseller The System, look deep behind the headlines to produce a richly reported answer to that question. To find out, they conducted hundreds of interviews with people from every facet of Woods's life--friends, family members, teachers, romantic partners, coaches, business associates, physicians, Tour pros, and members of Woods's inner circle. From those interviews, and extensive, carefully sourced research, they have uncovered new, intimate, and surprising details about the man behind the myth.

Jeff Benedict is a New York Times bestselling author, a special features writer for Sports Illustrated, and a television and film producer. He has also written for the New York Times and Los Angeles Times, and his stories have been the basis for segments on 60 Minutes, 20/20, 48 Hours, Good Morning America, CBS Sunday Morning, the NFL Network , HBO Real Sports, CNN , and the Discovery Channel. He has written fifteen books, including the New York Times bestselling autobiography of Hall of Fame quarterback Steve Young. He lives with his wife and four children in Connecticut.