The Tournament at Gorlan, with John Flanagan 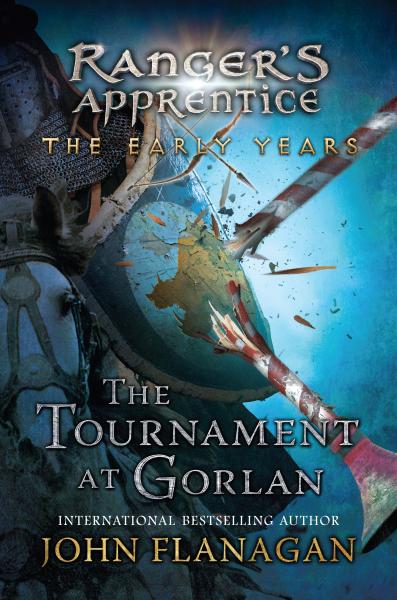 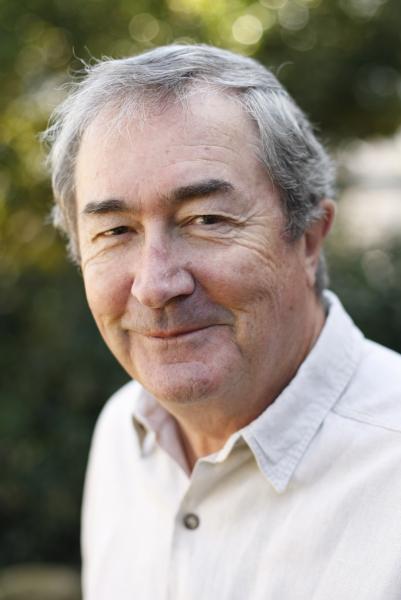 Eagle Harbor Book Company is proud to present worldwide best-selling author John Flanagan (Ranger's Apprentice and Brotherband series) as he introduces the first book his new series Rangers Apprentice Early Years, The Tournament at Gorlan. Flanagan will appear at Webster Hall at the Island School, 8553 NE Day Rd., Bainbridge Island, 98110, on Thursday, Oct. 22, at 6:30pm. Limited parking will available at The Island School, with overflow parking at Grace Church, behind the school.

We expect a capacity audience for this event. Guests who buy the book through Eagle Harbor Books  or Liberty Bay Books in Poulsbo will receive priority in seating and signing line. We are asking all guests to sign up for a ticket, without or without book, so we can prepare for seating.

In The Tournament at Gorlan, the first book in this new prequel series, readers will discover the beginnings of one of the original series’ most popular characters—Will’s bristly, sarcastically funny mentor, Halt. Not yet a Ranger himself, young Halt bands together with Ranger Crowley to take on an ambitious, scheming Baron who is out to dismantle the Ranger’s Corps, oust the current king, and take the throne for himself. Packed with the same heroics, humor, and epic battles that made Ranger’s Apprentice such a hit, The Tournament at Gorlan is a thrilling adventure that will captivate fans and new readers alike.

John Flanagan grew up in Sydney, Australia, hoping to be a writer, and after a successful career in advertising and television, he began writing a series of short stories for his son, Michael, in order to encourage him to read. Those stories would eventually become The Ruins of Gorlan, Book 1 of the Ranger’s Apprentice epic. Together with his companion series, Brotherband Chronicles, the novels of John Flanagan have sold millions of copies and made readers of kids the world over.  Flanagan lives in the suburb of Manly, Australia, with his wife. In addition to their son, they have two grown daughters and four grandsons. Visit him online at www.worldofjohnflanagan.com.

Ticket Only for John Flanagan

The Tournament at Gorlan (Ranger's Apprentice: The Early Years #1) (Hardcover)