The Truth According to Us, with Annie Barrows 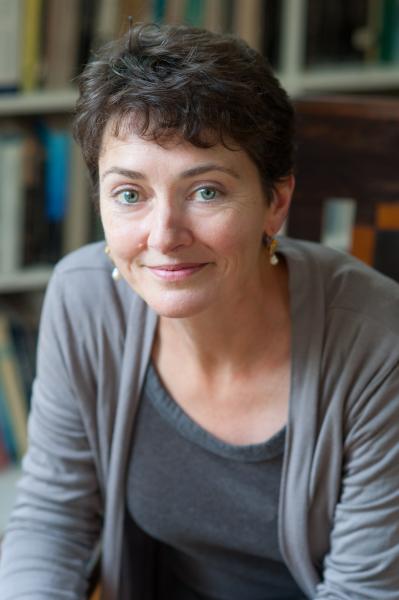 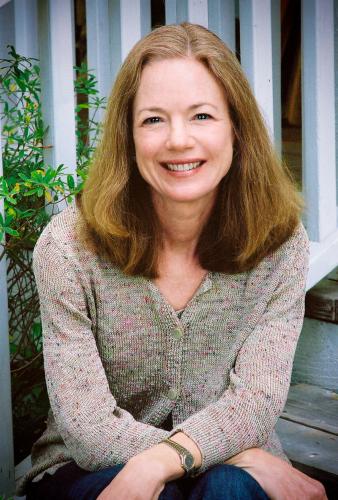 Eagle Harbor Book Company, Kitsap Regional Library, and West Sound Reads are delighted to present Annie Barrows in conversation with Bainbridge Island author Carol Cassella, as Barrows launches  her new novel, The Truth According to Us.

Barrows, co-author of The Guernsey Literary and Potato Peel Pie Society, once again evokes the charm and eccentricity of a small town filled with extraordinary characters. Taking place in West Virginia in the summer of 1938, the story involves a young girl, her beloved aunt, and the alluring visitor who changes the course of their destiny forever.

Best-selling author Cassella will join Barrows on stage in a conversation about the book, character, writing, and the research behind this Depression era novel.

We've read the book, and it is a winner!  Seating will be limited, so  pre-order the book here, and you will receive a ticket for priority seating. Tickets are available to all, but customers who pre-order and/or purchase the book at Eagle Harbor Books will be seated first.

"Smart and delightful . . . Treat yourself to this book, please -- I can't recommend it highly enough." ~ Elizabeth Gilbert, author of Signature of All Things.

Annie Barrows was born in San Diego, California, but quickly moved to a small town called San Anselmo in the San Francisco Bay Area. She spent most of her childhood at the library. She wouldn’t leave, so they hired her to shelve books at the age of 12.

Barrows attended UC Berkeley and received a B. A. in Medieval History.  Under the impression that a career in publishing meant she’d get to read a lot, Annie became a proofreader at an art magazine and later an editor at a textbook publishing company. In 1988, Chronicle Books hired Annie as an editorial assistant, from which platform she became successively assistant editor, managing editor, Editor, and Senior Editor. Somewhere in this trajectory, she acquired Griffin & Sabine, Chronicle’s first New York Times best seller.

In 1996, Annie received her Masters of Fine Arts in Creative Writing from Mills College and had a baby, a confluence of events that persuaded her to leave editorial work and move into writing. She wrote several non-fiction books on topics ranging from fortune-telling to opera before turning her attention to children’s books. In 2006, the first book in her children’s series, Ivy + Bean was published. This title, an ALA Notable Book for 2007, was followed by nine others.

Annie lives in Northern California with her husband and two daughters.

The Truth According to Us (Hardcover)

The Truth According to Us (Compact Disc)