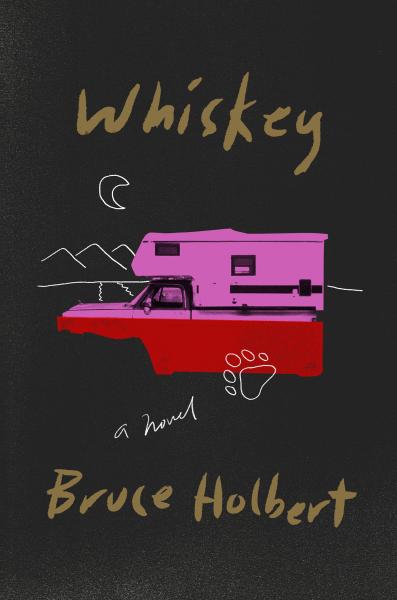 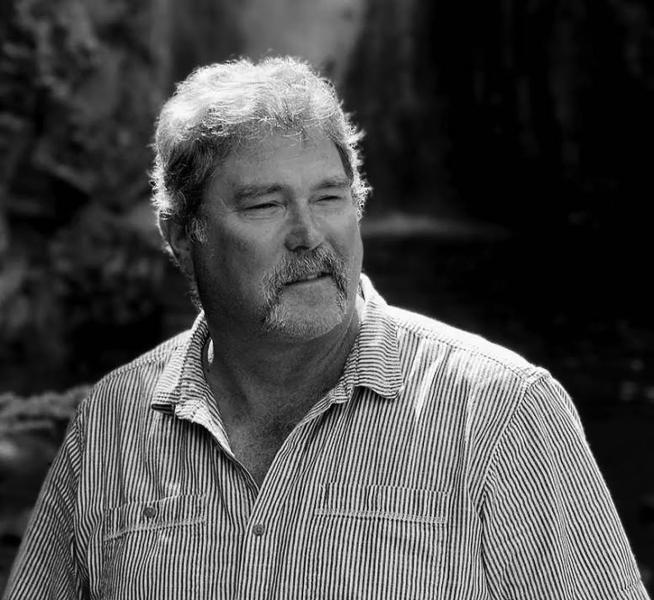 Help us welcome Spokane area author and Washington State Book Award winner Bruce Holbert, who will talk his new book Whiskey at the store on Wednesday, June 6, at 6:30 p.m.

Whiskey burns pleasantly as it goes down, but has a lasting, powerful effect.

Brothers Andre and Smoker were raised in a cauldron of their parents' failed marriage and appetite for destruction, and find themselves in the same straits as adults--navigating not only their own marriages, but also their parents' frequent collision with the law and one another. The family lives in Electric City, WA, just a few miles south of the Colville Indian Reservation. Fiercely loyal and just plain fierce, they're bound by a series of darkly comedic and hauntingly violent events: domestic trouble; religious fanaticism; benders punctuated with pauses to dry out that never stick.

When a religious zealot takes off with Smoker's daughter, there's no question that his brother--who continues doggedly to try and put his life in order--will join him in an attempt to return her. Maybe the venture will break them both beyond repair or maybe it will redeem them. Or perhaps both.

Whiskey is the story of two brothers, their parents, and three wrecked marriages, a searching book about family life at its most distressed--about kinship, failure, enough liquor to get through it all, and ultimately a dark and hard-earned grace. With the gruff humor of Cormac McCarthy and a dash of the madcap irony of Charles Portis, and a strong, authentic literary voice all his own, Bruce Holbert traverses the harsh landscape of America's northwestern border and finds a family unlike any you've met before.

"[A]s cool as a Western and as fundamental as the Bible. Reminiscent of stories by Cormac McCarthy or Annie Proulx . . . Whiskey punches you in the gut, a blow that lands right at your core." --BookPage

Bruce Holbert is a graduate of the University of Iowa Writers' Workshop. His work has appeared in The Iowa Review, Hotel Amerika, Other Voices, The Antioch Review, Crab Creek Review, and The New York Times. He grew up on the Columbia River and in the shadow of the Grand Coulee. His great-grandfather was an Indian scout and among the first settlers of the Grand Coulee. Holbert is the author of The Hour of Lead, Winner of the Washington State Book Award and Lonesome Animals.

The Hour of Lead (Paperback)