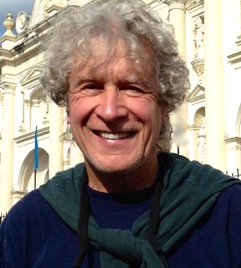 Learn more about John and his work at https://johnperkins.org/

Touching the Jaguar: Transforming Fear into Action to Change Your Life and the World (Hardcover)

The New Confessions of an Economic Hit Man (Paperback)

Hoodwinked: An Economic Hit Man Reveals Why the Global Economy IMPLODED -- and How to Fix It (John Perkins Economic Hitman Series) (Paperback)

The Secret History of the American Empire: The Truth About Economic Hit Men, Jackals, and How to Change the World (John Perkins Economic Hitman Series #1) (Paperback)