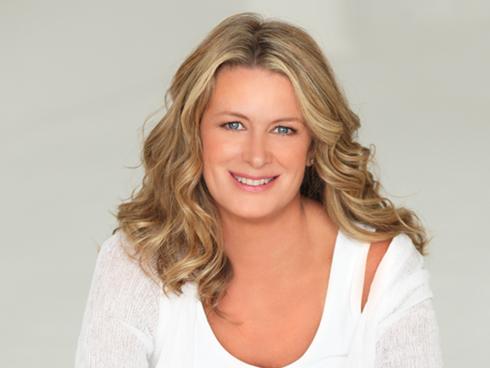 Kristin Hannah is an award-winning and bestselling author of more than 20 novels including the international blockbuster, The Nightingale, which has been published in 43 languages and is currently in movie production at TriStar Pictures, which also optioned her novel, The Great Alone. Her novel, Home Front has been optioned for film by 1492 Films (produced the Oscar-nominated The Help) with Chris Columbus attached to direct.

Kristin's newest novel, The Four Winds is an epic novel of love and heroism and hope, set against the backdrop of one of America’s most defining eras—the Great Depression. It immediately rose to the #1 position on the NY Times bestseller list, with the re-release of Firefly Lane in the #2 position.

Kristin is a former-lawyer-turned writer who lives in the Pacific Northwest with her husband. Her novel, Firefly Lane, became a runaway bestseller in 2009, a touchstone novel that brought women together, and The Nightingale, in 2015 was voted a best book of the year by Amazon, Buzzfeed, iTunes, Library Journal, Paste, The Wall Street Journal and The Week.  Additionally, the novel won the coveted Goodreads and People’s Choice Awards. The audiobook of The Nightingale won the Audiobook of the Year Award in the fiction category.

A former lawyer, Kristin and her husband have a grown son. Learn more about Kristin’s life and work at kristinhannah.com

The Four Winds: A Novel (Hardcover)

The Great Alone: A Novel (Paperback)

The Nightingale: A Novel (Paperback)

Fly Away: A Novel (Paperback)

The Things We Do for Love: A Novel (Paperback)

Between Sisters: A Novel (Paperback)

On Mystic Lake: A Novel (Paperback)

Waiting for the Moon: A Novel (Mass Market)

If You Believe: A Novel (Mass Market)

Once in Every Life: A Novel (Mass Market)