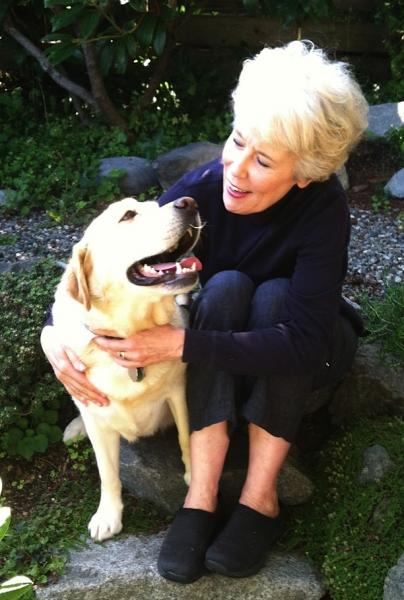 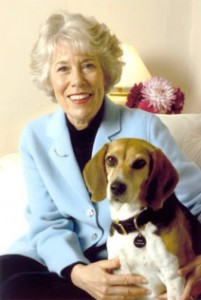 Kristin, the author of hundreds of freelance magazine and newspaper articles, has written three nonfiction books and two novels about animals. Her first novel, An Unexpected Grace, about a woman and a golden retriever helping each other through trauma, was a national bestseller. Her most recent novel, Earnest, about a dog caught in a custody dispute, was honored as the best novel of 2016 by the Dog Writers of America.

Her next novel, A Healing Justice, will be published in October 2018. It’s about a woman police officer and her drug-sniffing German shepherd, who get caught in every cop’s worst nightmare after using deadly force. To research for the story, Kristin attended the Bainbridge Island Police Department’s Citizens’ Academy. She now serves on Chief Hamner’s Citizens' Roundtable.

Kristin says: “In my books, I want to take up for animals and show their sensitivity, importance, and worth. I also want my life to make a difference for them, and writing about them seems to be the best way I can make that difference. I don’t think I could not write about animals."

A former staff writer for Reader's Digest, Kristin lives in a renovated Victorian farmhouse on Bainbridge Island with her husband and their German shepherd, Bridget.

For more about Kristin and her work, go to http://kristinvonkreisler.com/

For Bea: The Story of the Beagle Who Changed My Life (Paperback)